Visually pleasing and extremely powerful, the dependency wheel summarizes all the dependencies that you have created among teams on the Kendis board into one dynamic solution. 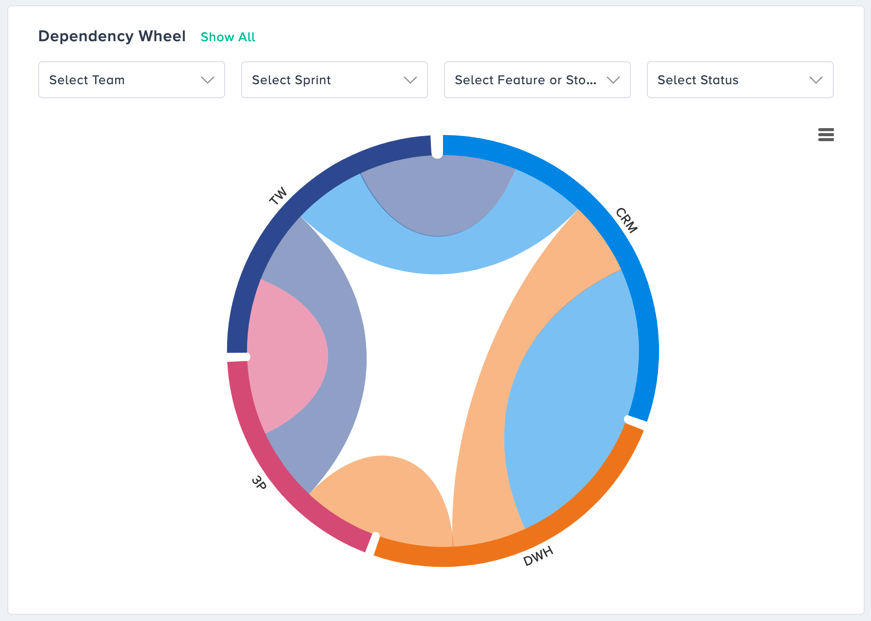 How Do You Know The Total Number Of Dependencies? 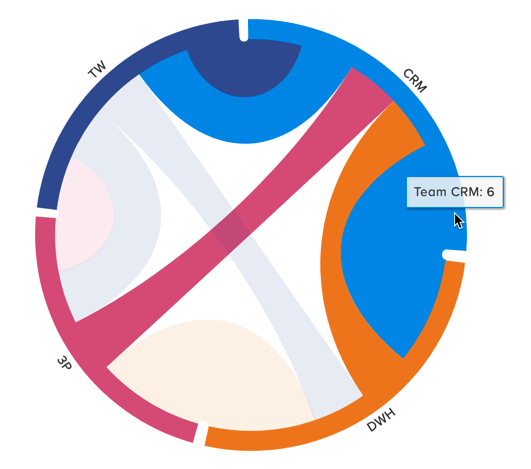 What Does Hovering On The Line Show?

Whenever you hover on to a line, it will show the source and target of where the dependency line is being made along with the total number of dependencies it has.

How Do You Know If a Dependency is Outbound or Inbound?

Inbound dependencies are any different colored lines from other teams that are joining into your selected team. 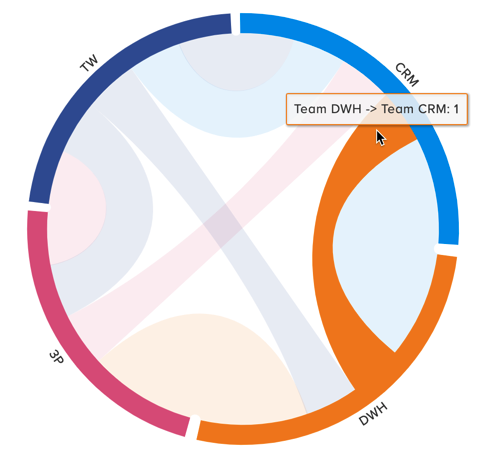 The detailed dependencies list will be open by clicking on the team name at the side of the circle or the line going from one team to another, 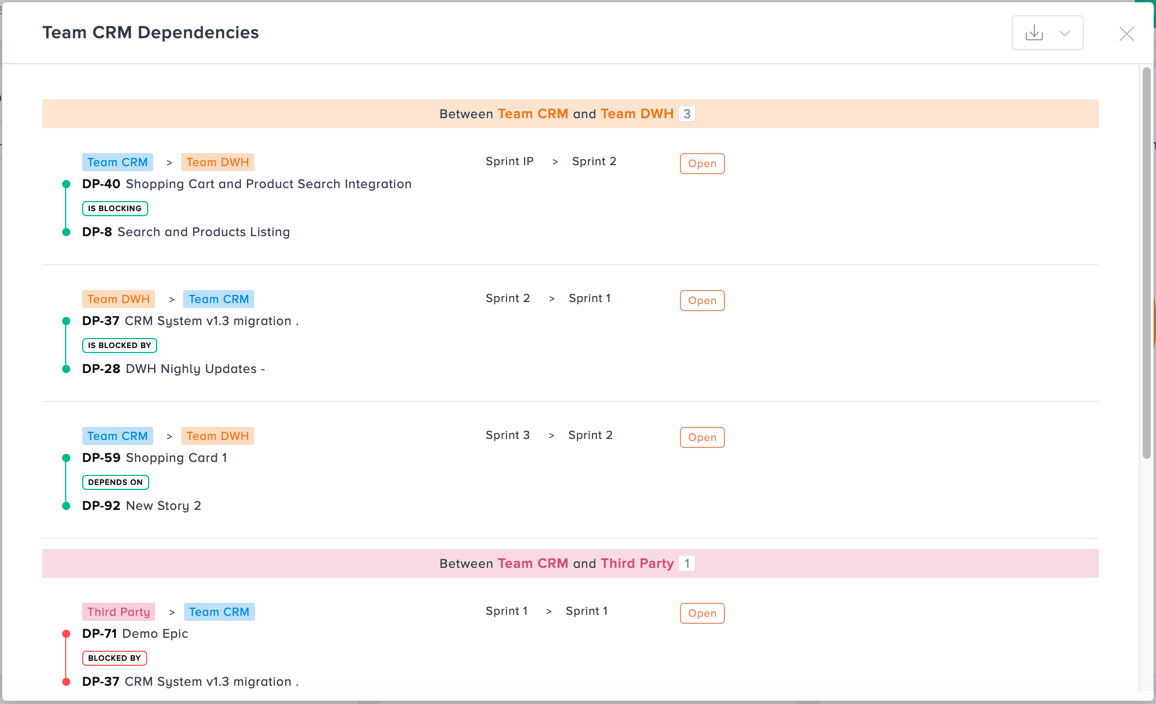 The filters for this dependency wheel will allow you to know exactly where a dependency is being created. Choose from 4 types of filters: 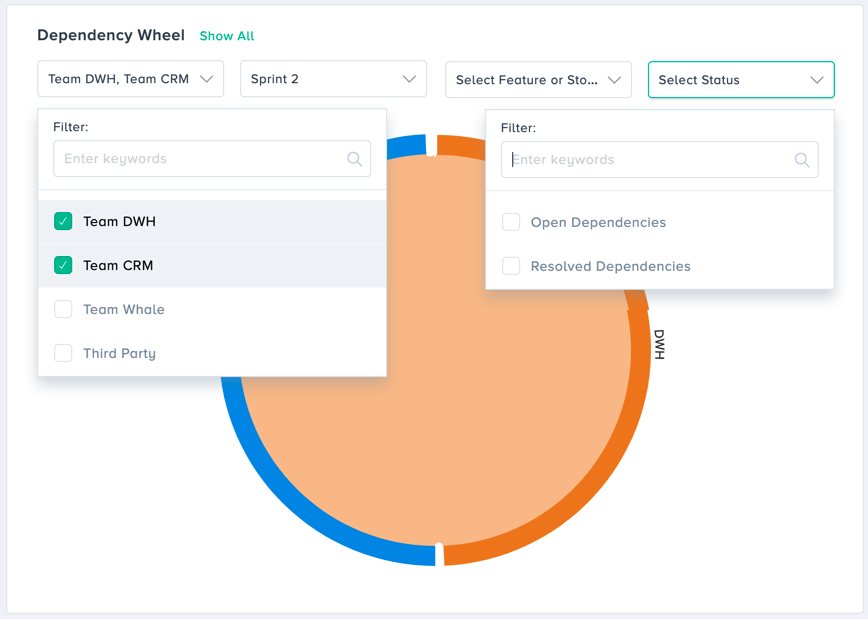 The dependency wheel can be exported in order to be shared with anyone within or out of the organization. This can be done in one of the four file formats which are jpeg, png, svg, or pdf. 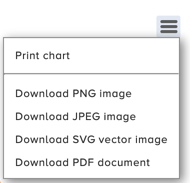